Skip to content
Of the three Chrysler group brands, which also include Dodge and Jeep, Chrysler represents the most mainstream products. Though the company has tried for years to position Chrysler as a premium or luxury brand, it hasn't stuck. With the discontinuation of the PT Cruiser after the 2010 model year, Chrysler's lineup has dwindled to three models. The only domestic manufacturer that hasn't abandoned the traditional minivan market, Chrysler continues to hold its own with the Town & Country, perhaps the sole bright spot among underperforming models in a tough market made tougher by the taint of bankruptcy restructuring in 2009.The impressive 300 full-size sedan, which provided Chrysler a shot in the arm when it made its 2005 debut, lost its luster as tastes changed and gas mileage became more of a concern. A redesigned 300 is due to launch this year. The current Sebring midsize sedan and convertible have also fared poorly in the market on account of a 2007 redesign that was barely competitive even then.Headquartered in Auburn Hills, Mich., Chrysler's highest-profile investor is Italy's Fiat, whose CEO also runs Chrysler. Fiat owns 20 percent of the company and plans to increase its stake incrementally as it hits milestones agreed upon when the Obama administration brokered the domestic automaker's restructuring. The U.S. owns almost 10 percent and the Canadian government almost 2.5 percent. The balance belongs to a United Auto Workers health care and pension trust that the union accepted in lieu of earlier cash commitments. The UAW will sell its interest to fund the trust once the company goes public. 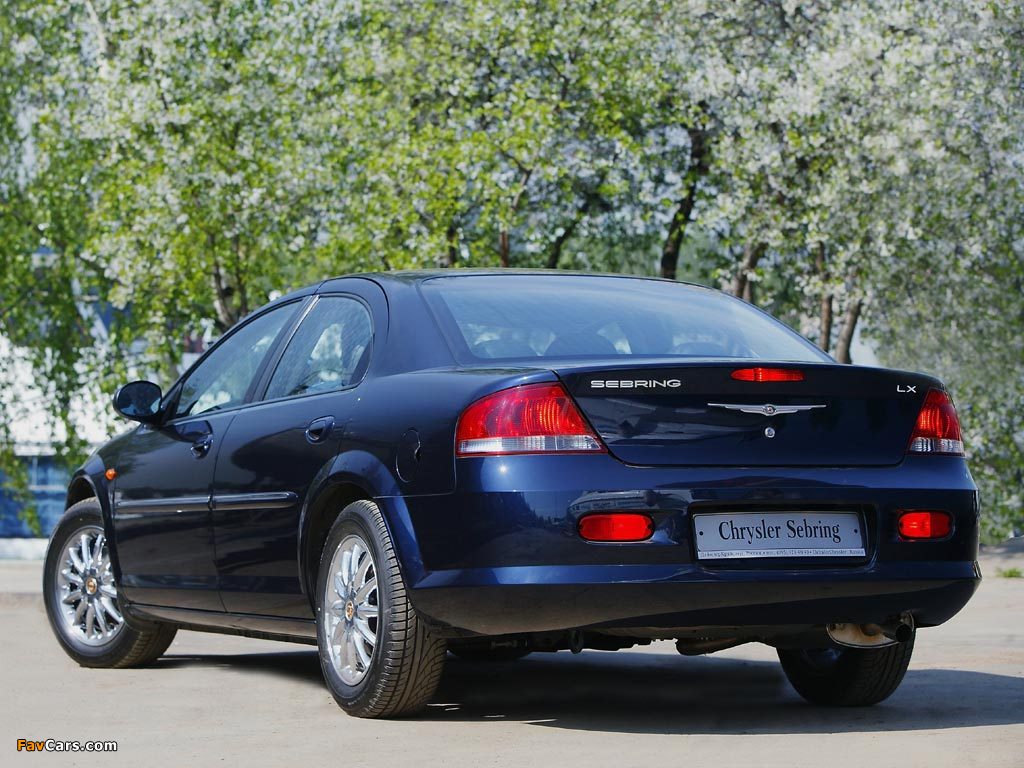 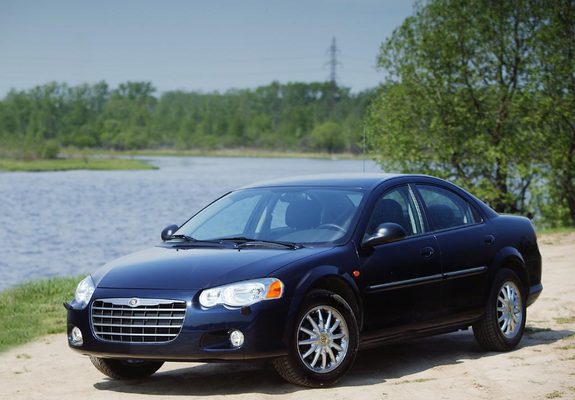 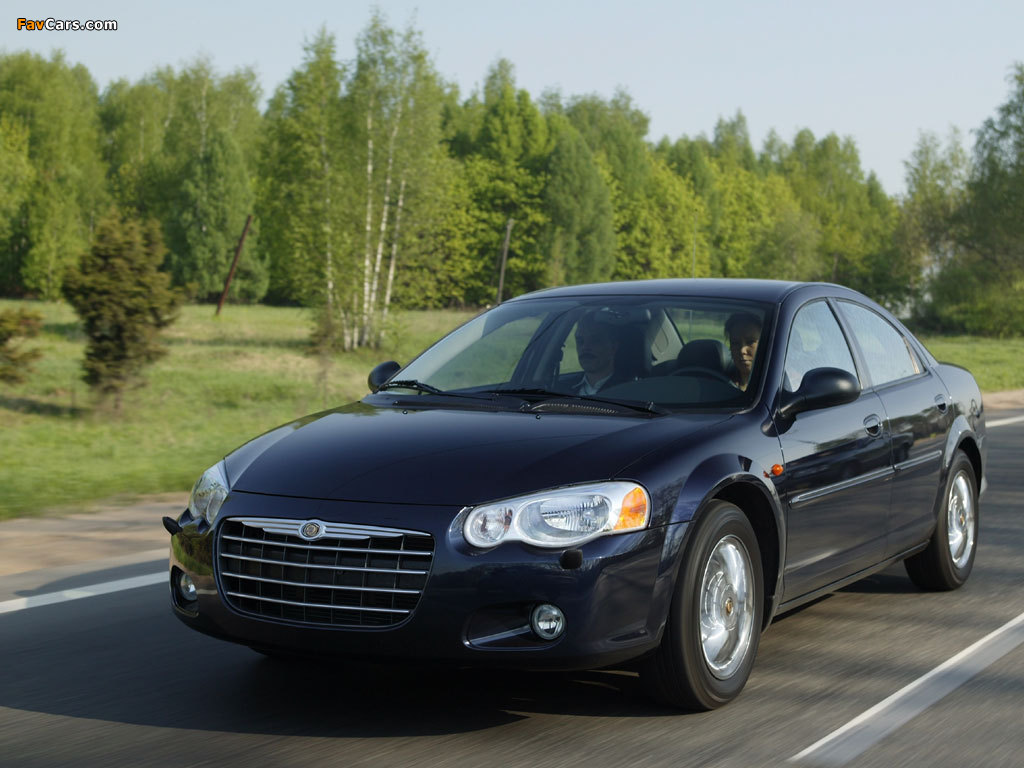 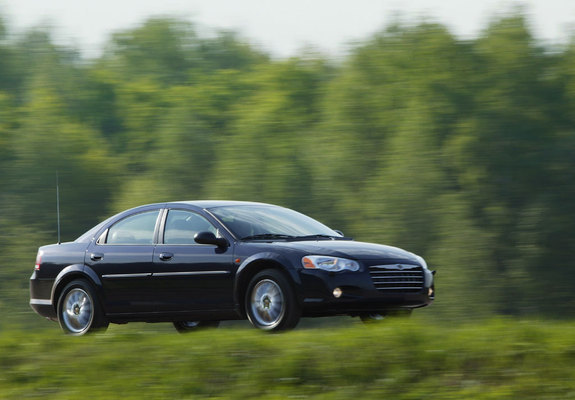 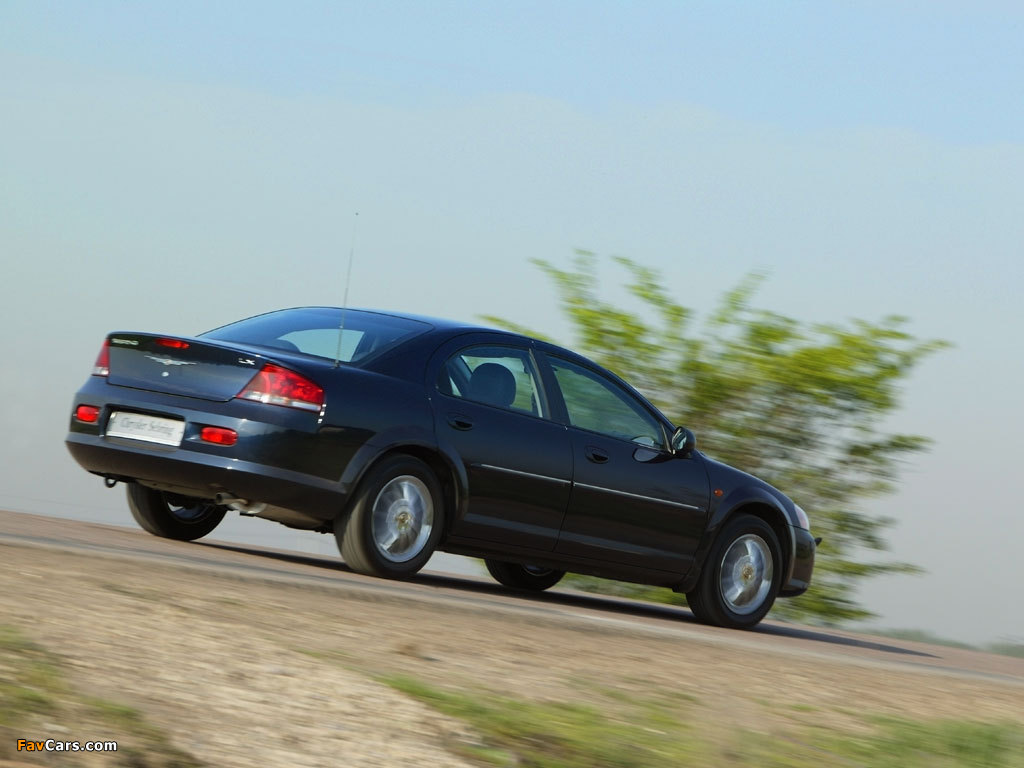 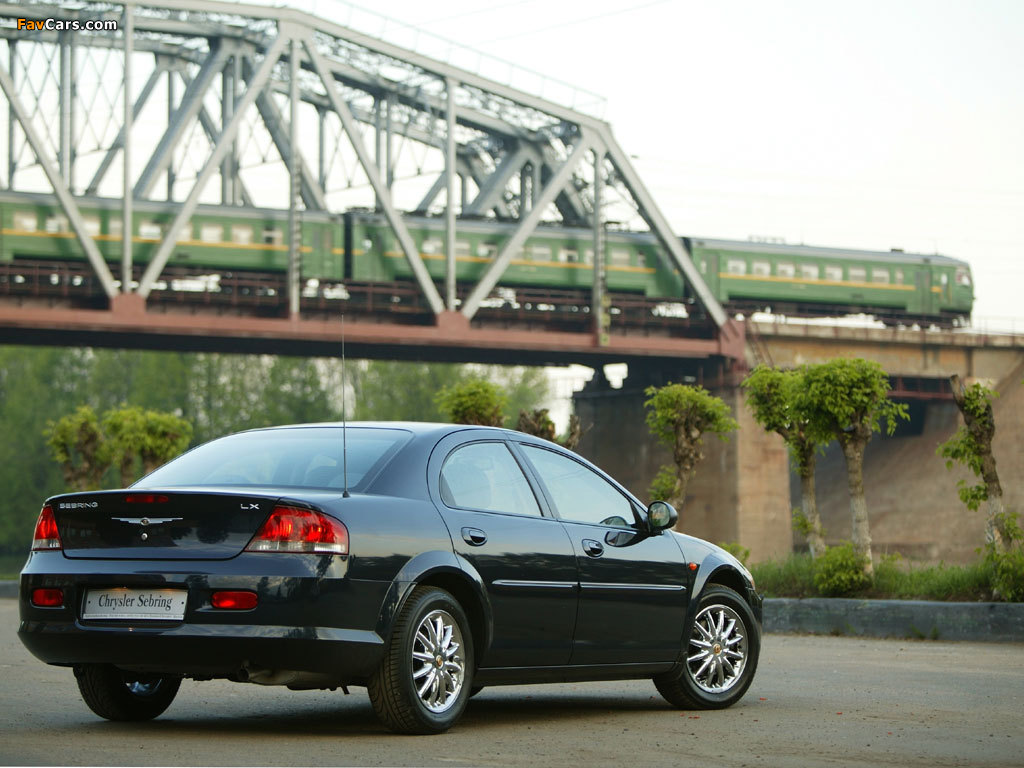